It's been a few years now since Kevin Busby and myself released The Abominations Of Yondo. Since then, I've had a couple of albums out, but Kevin has been noticeable by his absence. Mind you, he's been a busy lad with his superbly eclectic and fascinating Phantom Circuit radio program, as well as many side projects and fiddlings. However, as Carya Amara, he's released The Late Carya Amara - ironically called The Late Carya Amara. Check it out (and also find  our more about his side projects and fiddlings!).

http://caryaamara.wordpress.com/
Posted by Cousin Silas at 12:15 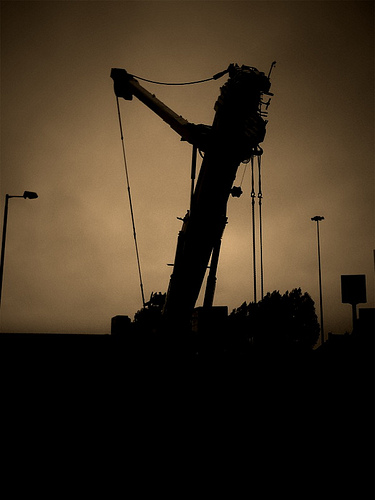 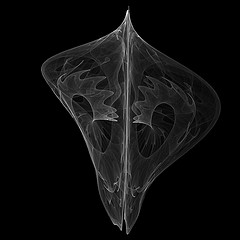 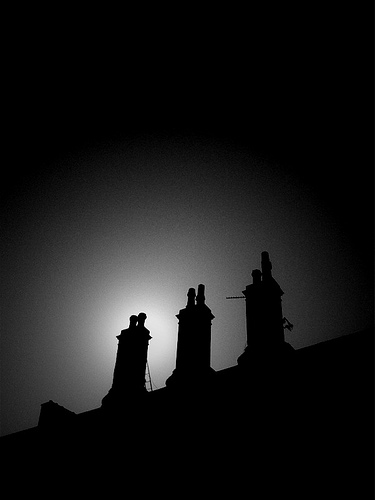 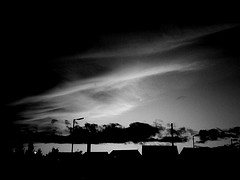 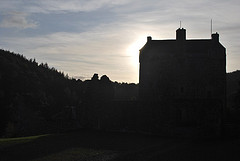 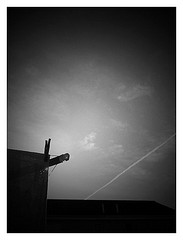 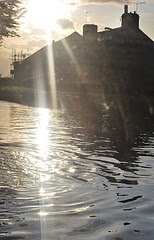 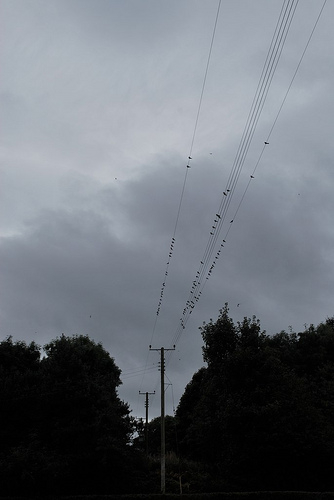 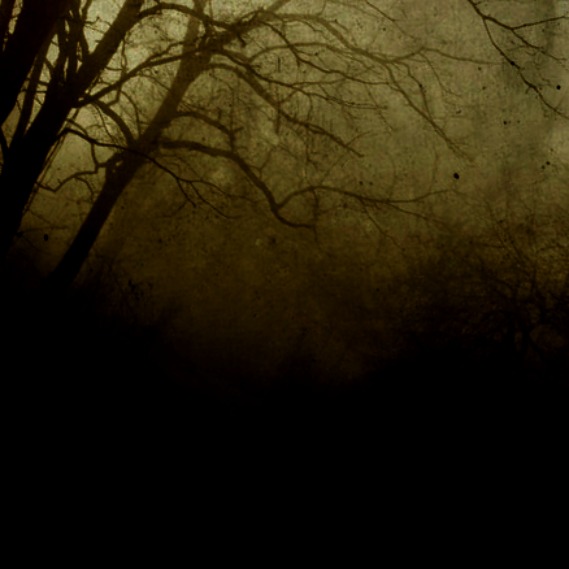 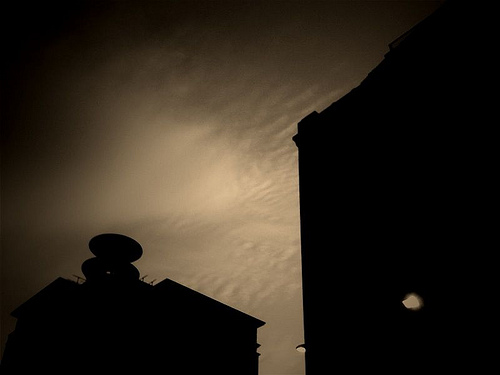 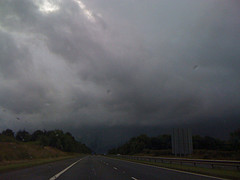 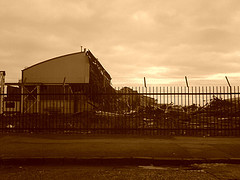 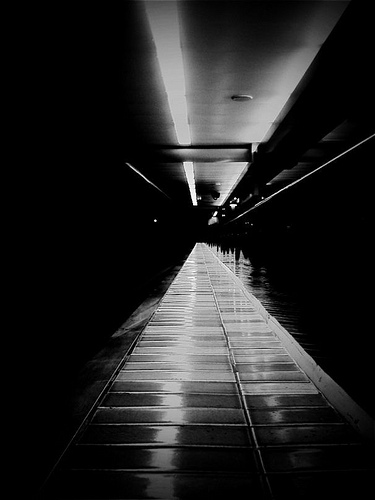 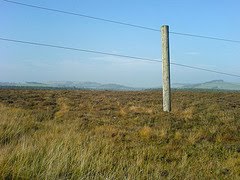 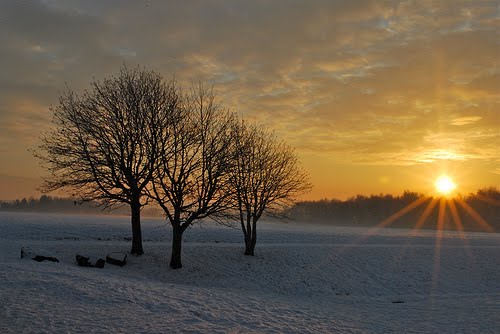 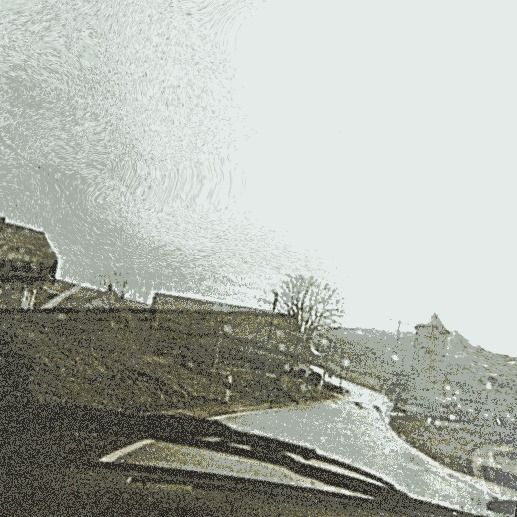 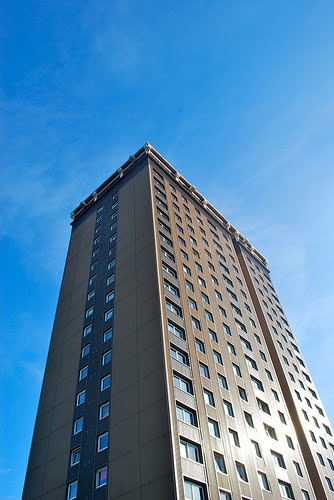 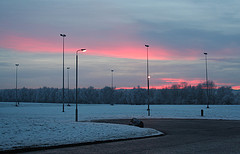